June 2010
In order to handle the bitter feelings of loosing a friend by death, I started
to make sound recordings inside and along the stone pit Großsteinberg
(near Leipzig) once again. It was one of the places, we regularly visited
together.

Sadly the axcavation in the quarry has been boost anew. For that reason
a lot of microhabitats were destroyed recently.

There was nothing left to me but to concentrate to the forest nearby and
I found a lot of interesting birds.

I found four singing European Turtle Doves Streptopelia turtur but once
again the conditions for sound recordings were not the best. But I enjoyed
listening to these rare birds very much.
The doves were astonishingly shy, so I couldn`t approach them closer then
150 meters – maybe an implication caused by permanent persecution by
men since decades.

The simple song of the Common Cuckoo Cuculus canorus is well known
in general. But from a closer point of listening you can hear an odd sound
that often intersperses it´s eponymous double-syllable. 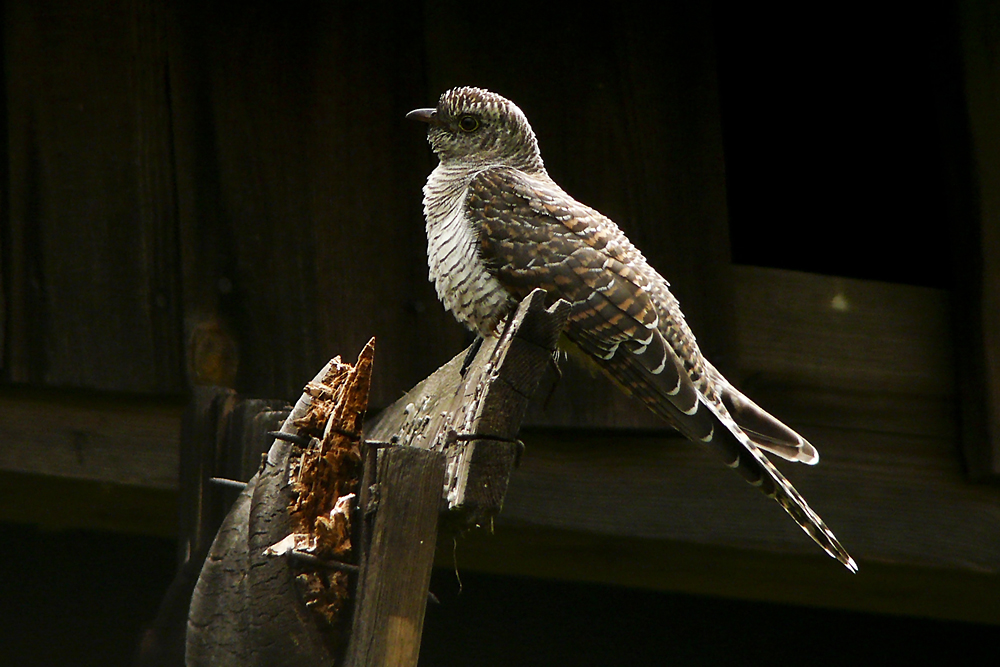 Unexpectedly a Black Woodpecker Dendrocopos martius was drumming to
defend it´s territory.
There are only a few older trees, but it seems to be enough for one breeding pair
of them. In addition I observed some Stock Doves Columba oenas, which depend
on Black Woodpeckers caves for breeding. 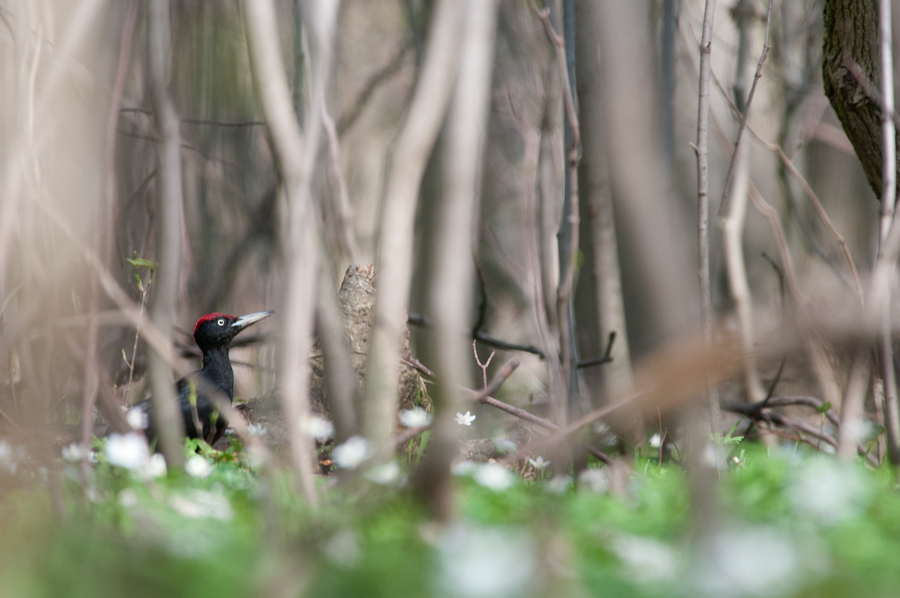 Finally here´s a recording of a Wood Warbler Phylloscopus sibilatrix. The
population of this fine singer is about to decrease in a dramatic way since
several years. Maybe such a recording will become rare within the next years…