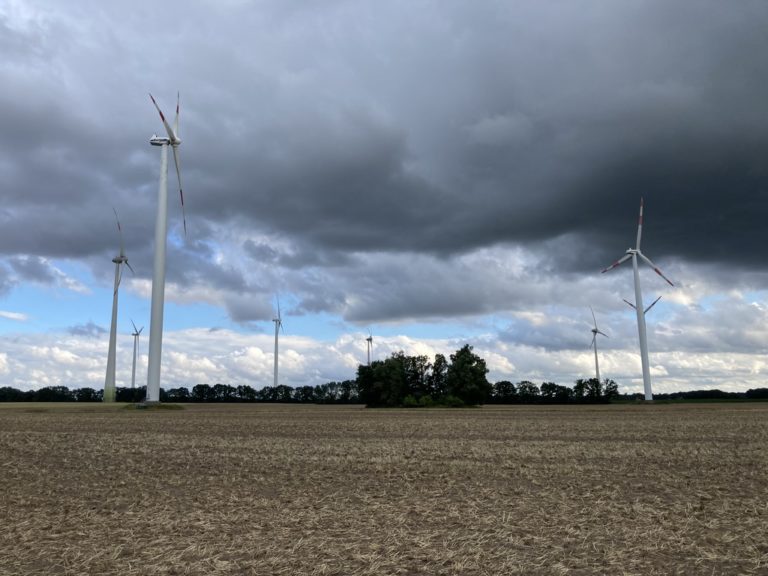 Earlier this month I was invited by a great project called Geräuschkulisse
to give a lecture. It was all about the steppes of Central and East Asia
and what they might have in common with fallow land and desertified
agricultural landscapes in Germany. A third part was my work on research
vessels on the North and Baltic Sea.

So here are the played sound recordings.

Many thanks to Carina, Lena and Martina!