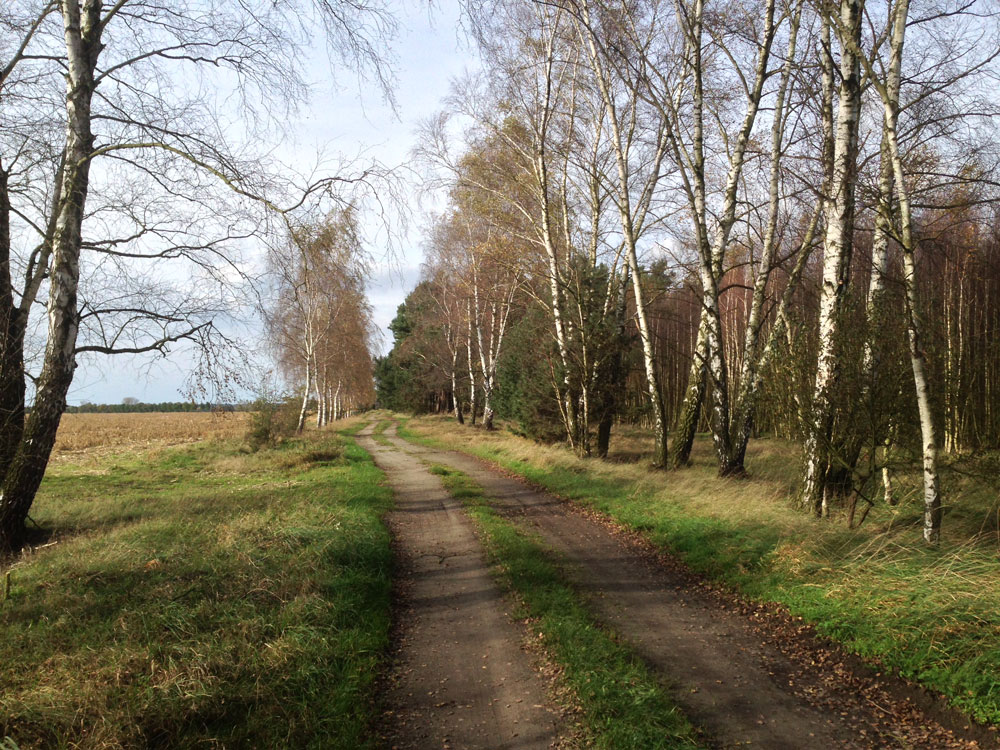 Since my family moved to a village just around the corner I’m regularly there
for birding – especially in winter (arctic geese).

On my way from Poole (UK) back to Leipzig I had again a short stopover and
it was a good idea.

Early in the morning I thought that some Yellow-browed warblers Phylloscopus
inornatus should be in the area because during the last days there was a huge
influx of them all over north and central europe.

For that reason I went out to have a quick listen in suitable habitats and the first
bird call I ‘ve recognised after I had opened the car door were calls of a
Yellow-browed warbler and the first hundred meters revealed a second bird.
I assume there were much more of them hidden in the Common sea-buckthorn
Hippophae rhamnoides bushes around the lake…

Here is a short recording of one of the two birds I heard immediately: