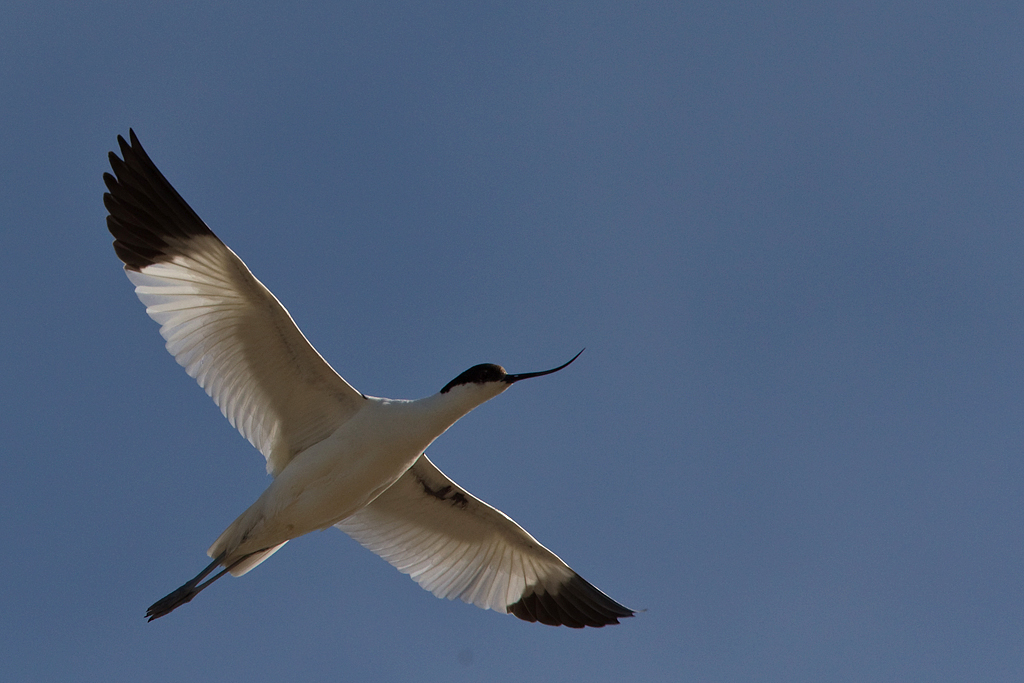 September 2012
At the beginning of July I went to England to participate in the Wildlife Sound
Recording Societies‘  annual meeting for the second time.
After that, trips to the famous Rutland Water Reserve (yes, I saw the Ospreys)
and Norfolk’s Cley Marshes should follow subsequently, mainly for birding. 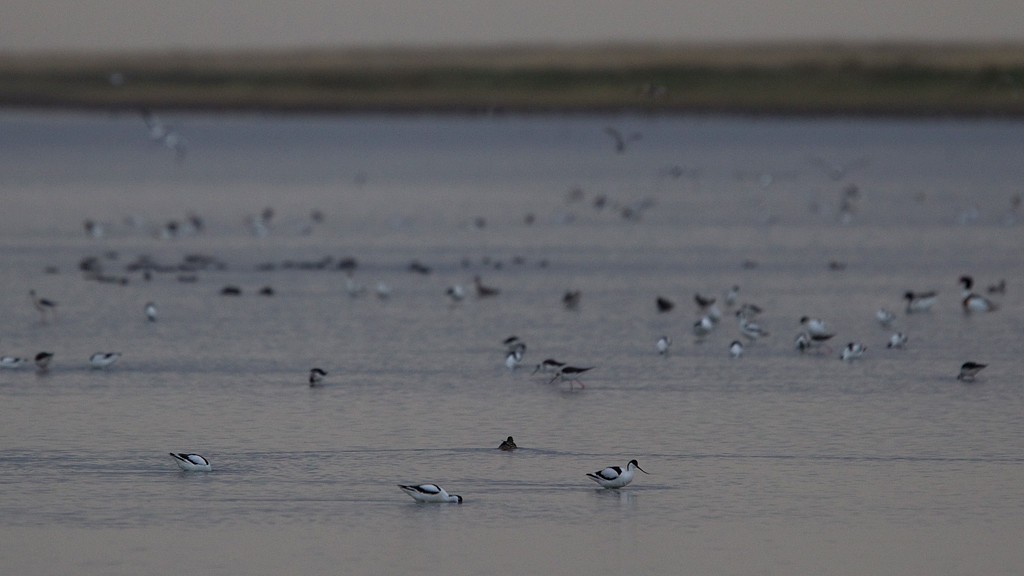 This year the Wildlife Sound Recording Society had choose the Rutland Water
Reserve area to held it’ s annual meeting with following agenda:

The micbuilder, sound and recording artist Jez Riley French did a presentation
about his work and played some stunning micro sound recordings made by his
own and related recordists like Peter Toll.

The annual sound quiz was prepared by Ian Todd. As the winner of last year’s
quiz I figured I would stand a good chance. But it contained a lot of orthoptera
sounds. Change of subject, please! ;-)

Every year the Society runs two competitions with different categories.
This year I achieved three placements including the Boughton Fieldcraft Award!

It was great to meet some members (anew) – thanks a lot!

Since the WSRS AGM was situated near the reserve I decided to stay there for
a few days. It was my first time at this famous area.

Three things make the reserve to something special:
1. it is a great birding spot
2. a breeding pair of the reintroduced Osprey Pandion haliaetus
3. the Rutland Bird Fair – Europe´s biggest birding fair

I was quite impressed by the reserves birding opportunities and it’ s highly
motivated staff. Once more it made me really depressed to think about germany´s
shiftless environmental movement.
I highly recommend german environment agency bureaucrats and
oldschool ornithologists to visit this or similar reserves to get an impression how
environmental conservation and freetime activities/birding tourism can coexist easily.

Following Ian Todds recommendation and an invitation by sound recordist and
musician Peter Toll, I headed further east to Norfolk subsequently.
So I had three wonderful days full of birds, impressive landscape, sound recording,
nice talks with Peter and more impressions of the vital birding scene in England. 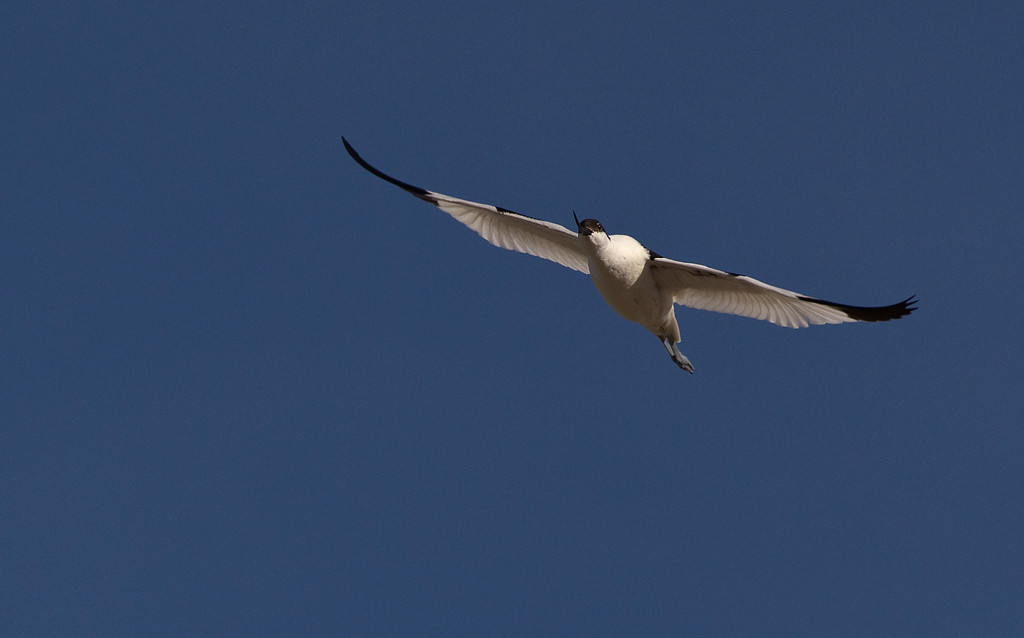 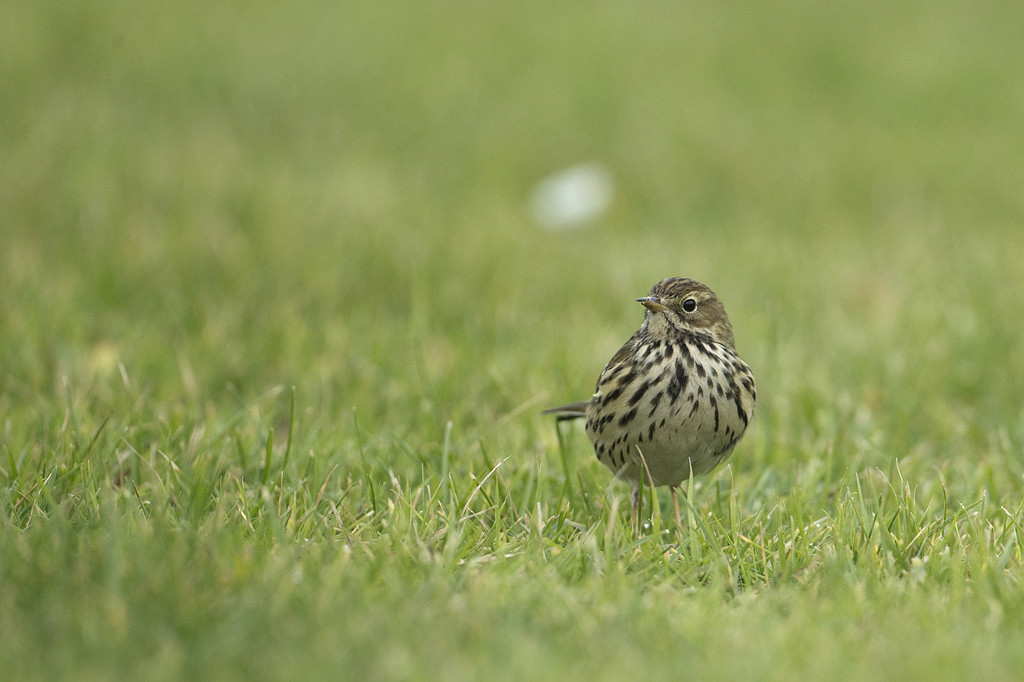 Many thanks to Ian for the instructions and Peter for the invitation and the great
time at your amazing house!