October 2014
… is not refering to commercial bird sound records, but to autumn. Autumn isn’t
just when I was born, what obviously made this season to something special to
me, it is the time of several major events in nature: bird migration to the wintering
grounds, Red Deer rut, vocal activities by owls and some raptors during so called
autumn display and passerines like the European Robin or Black Redstart triggered
by roosting migrants in their feeding territories.

And because these things happen within only a few months it’s difficult to participate
in all these exciting events.

The Darß peninsular in northeastern Germany has always been a perfect place to
try it. The coastline sometimes provides thousands of migrating passerines on one
morning or night, greater flocks of roosting waders, ducks and large gulls – nearby
fairly tame Red Deer in full display even by daylight.
There are two protected areas where hunting is strictly prohibited and it is worth
the experience to listen to the deers from just a few hundred meters or less.

With the years the Darß at this time of year turned from a insider’s tip to a well known
top spot for so-called nature photographers – so nowadays it’s getting a bit cosy on
watchtowers and the permanent clicking and rattling DSLR cameras doesn’t make
it a good place for sound recording.
In the twilight of a misty morning one could mistake these locations with a WW2 film
set – all these well camouflaged guys behaving just like loyal NetGeoWild consumers. 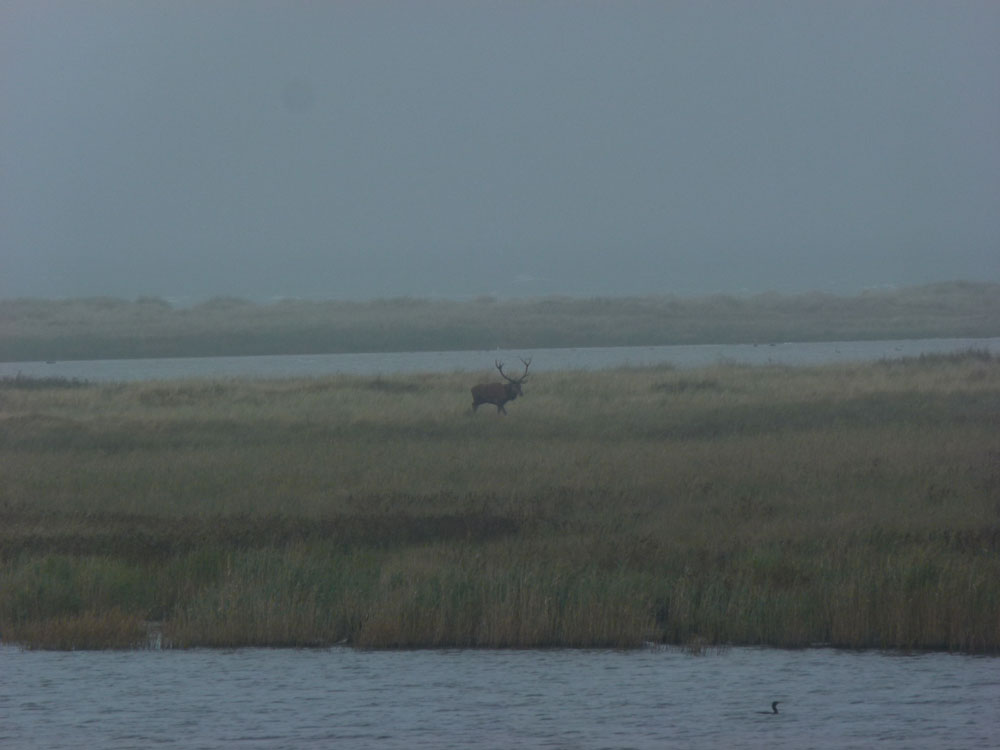 For a sound recordist there is another serious problem to deal with: wind.
During my last stay there was always windforce 5-6 with just one single calm day.
Since the wind protected forest is full of roosting Goldcrests, Paridae, Eurasian
Nutchatches etc. waiting for better conditions is never a waste of time. 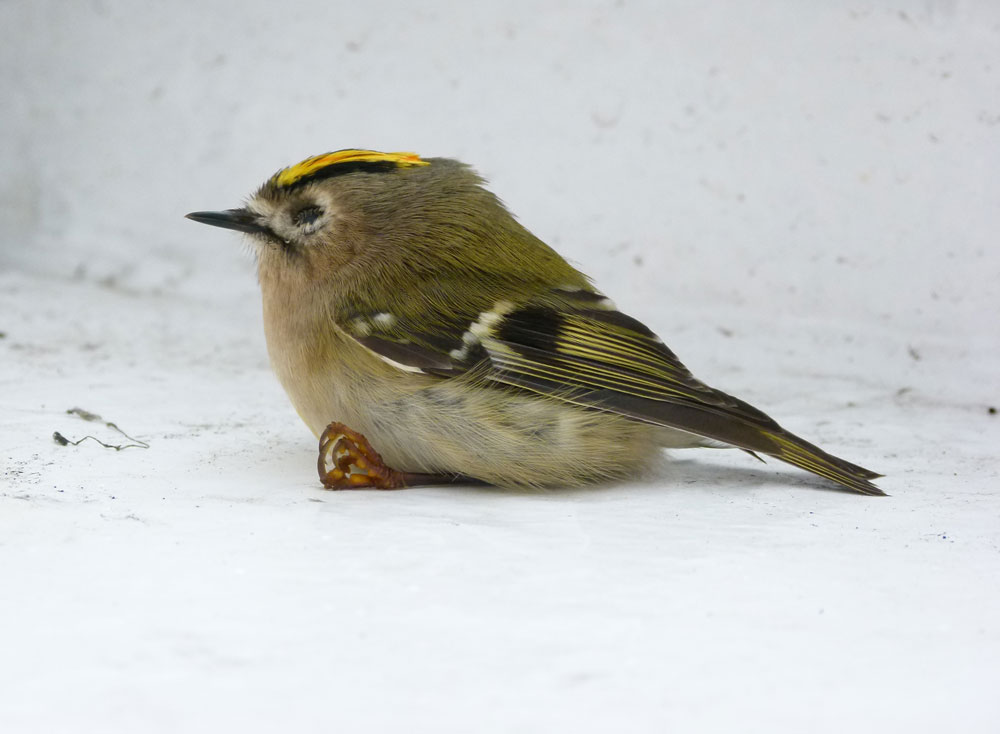 Working offshore gives me the opportunity to visit places in northern Germany
between two survey trips.

It’s very interesting to study the bird migration from offshore and from onshore
the next day or the other way around. It’s a perfect opportunity to learn more about
different migration strategies. Offshore we use common radar technology to see what we cannot see with naked
eyes or hear with naked ears. To encounter migrants onshore the next day gives
you an idea of what has been there in greater altitudes (up to 2500m). Like any other migration enthusiast I vividly feel migratory unrest latest from mid
of September onwards – I therefore beg your indulgence!