March 2014
The Presseler Moor- und Heidegebiet (Pressel mire and heathland reserve) was
the favorite spot of my first years as a wildlife sound recordist
and ornithologist.
Especially a part called Wildenhainer Bruch (Mire Wildenhain) attracted me
that time. It is an area of great scenic beauty and the possibility of bumping
into one of the stunning inhabitants like Common Crane Grus grus, Common
Snipe Gallinago gallinago, Water Rail Rallus aquaticus or Red Deer
Cervus elaphus let me spent day after day there. 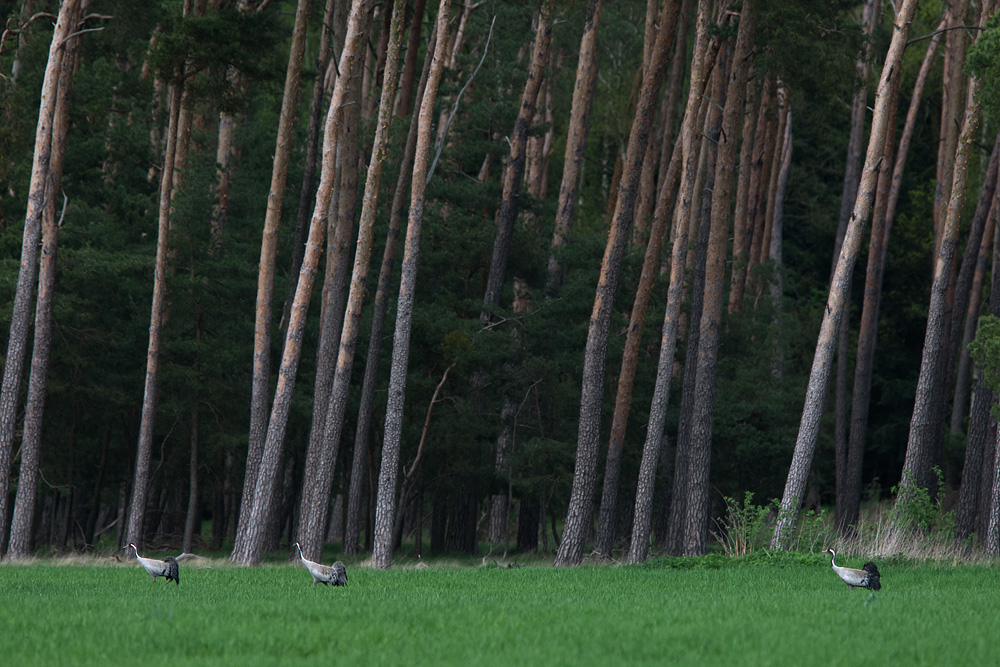 The main benefit is it’s far off the city!
Even if there’s plenty of air traffic it lacks too much car traffic. In addition it
has a observation hide (which is a bit unusual in Germany) to keep the crane
tourists off both the sensitive areas and my mics!

For some reasons I discontinued my regular visits some years ago.

After moving back to Leipzig I started to explore the area anew to find spots
which could fit for sound recording.
My first visit at the Wildenhainer Bruch was a great come back!
I merged into the moor and had close encounters with stunning species like
Northern Raven Corvus corax or Black Woodpecker Dryocopus martius and
could manage some decent recordings of them. 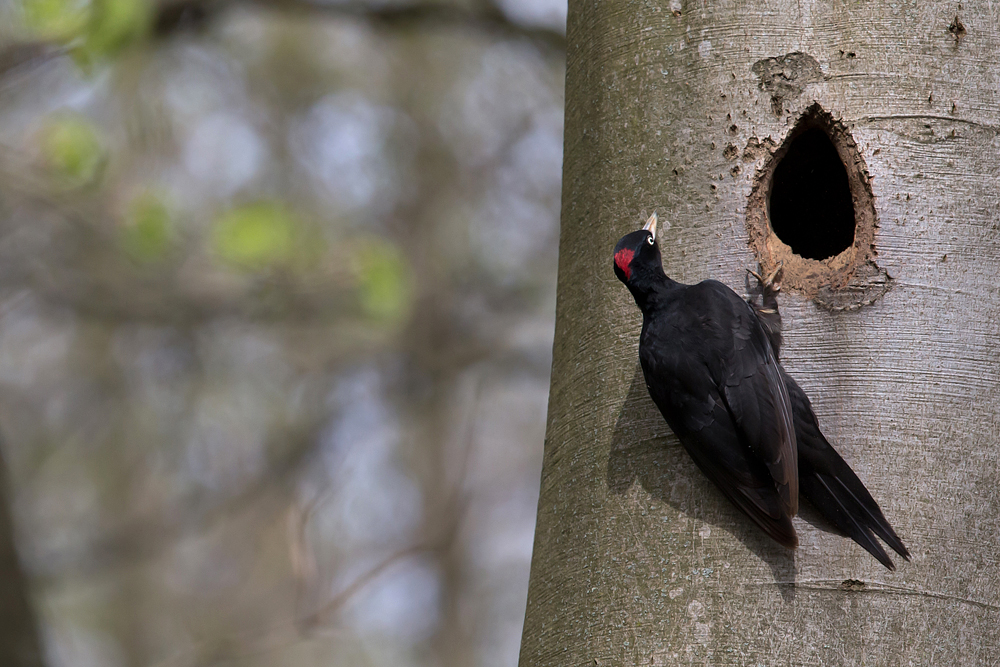 Even it does not sound that spectacular for the first moment my highlight was
a Black Woodpecker who gave persistant calls in front of a cave. I thought this
bird was showing off to attract a partner at a possible nesting cave. But then it
slipped into the cave looked out of it for a minute or so and at the end it turned
off the lights and went to sleep. 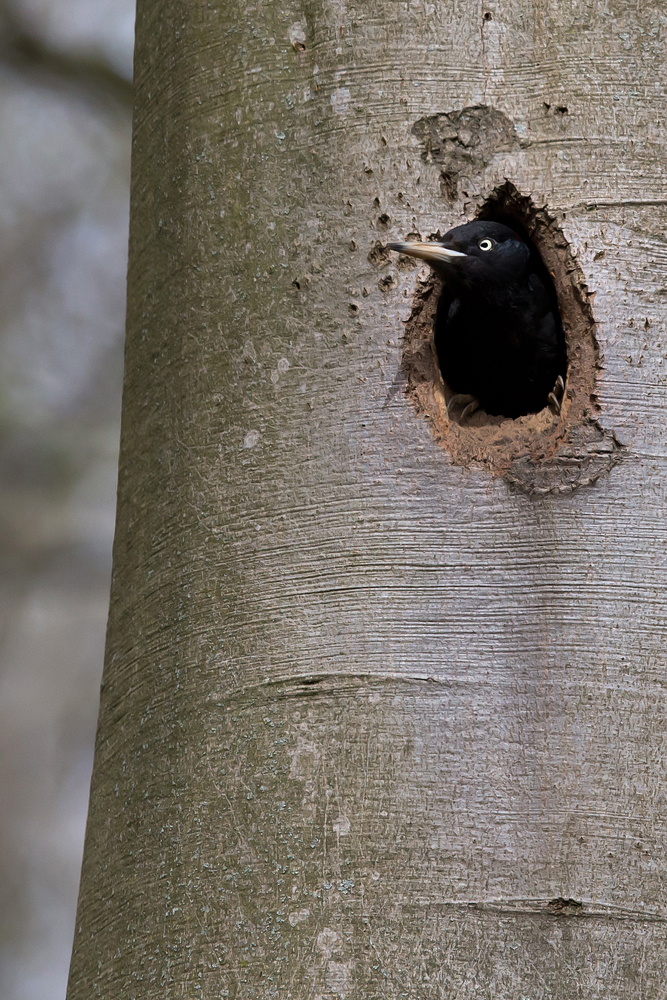 Listen to what was going on after that rather intimate scene: 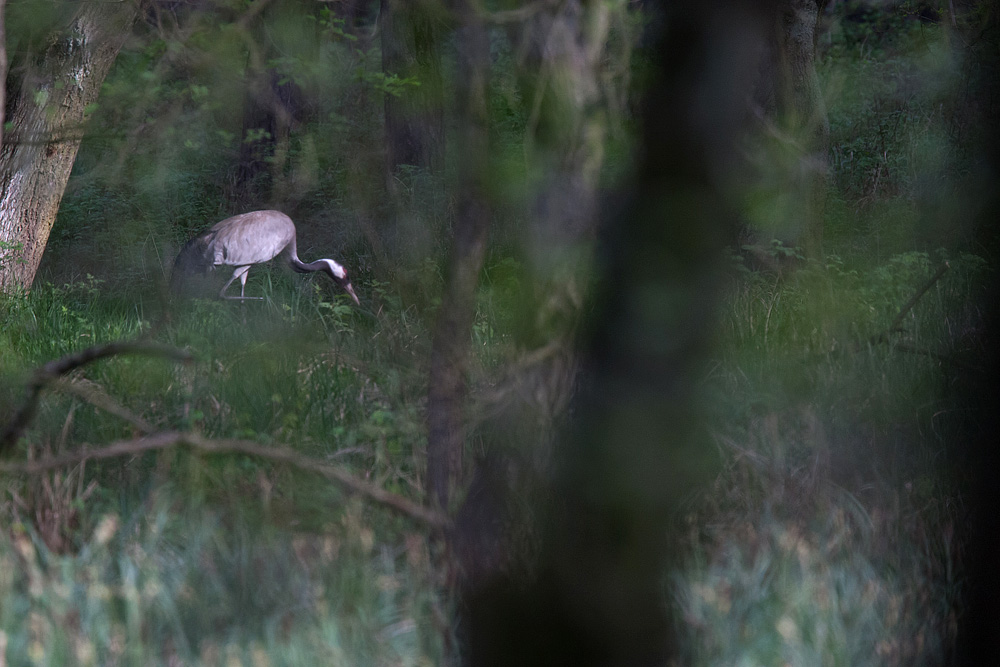