December 2010
During the second half of December I visited the isle Greifswalder Oie another time
(german Baltic Sea). As expected, there was a lot of snow and for a few days the
coast around the isle was frozen – some parts even to the horizon. 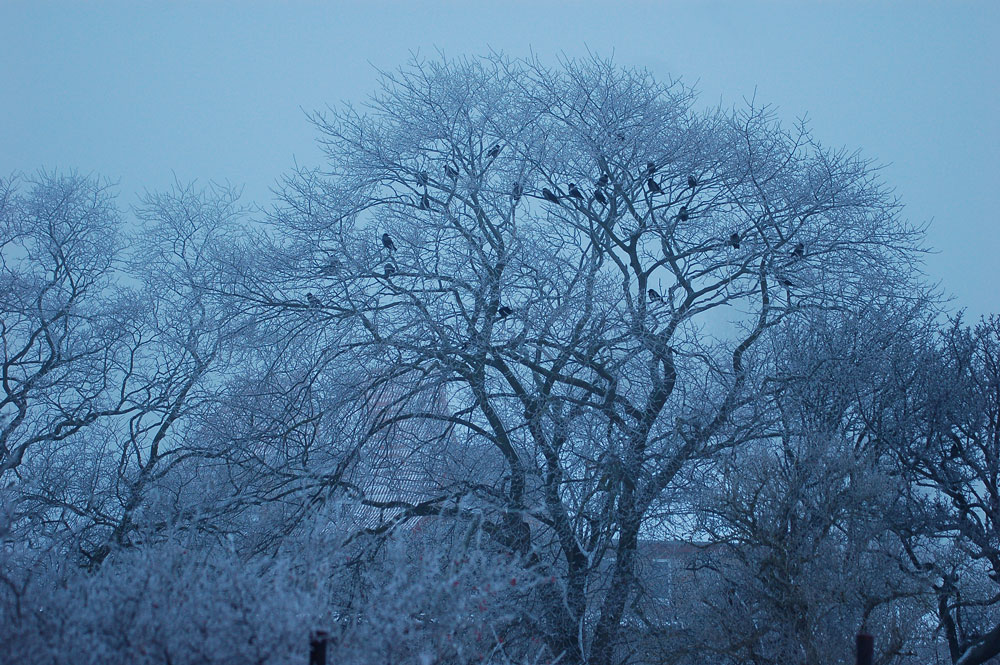 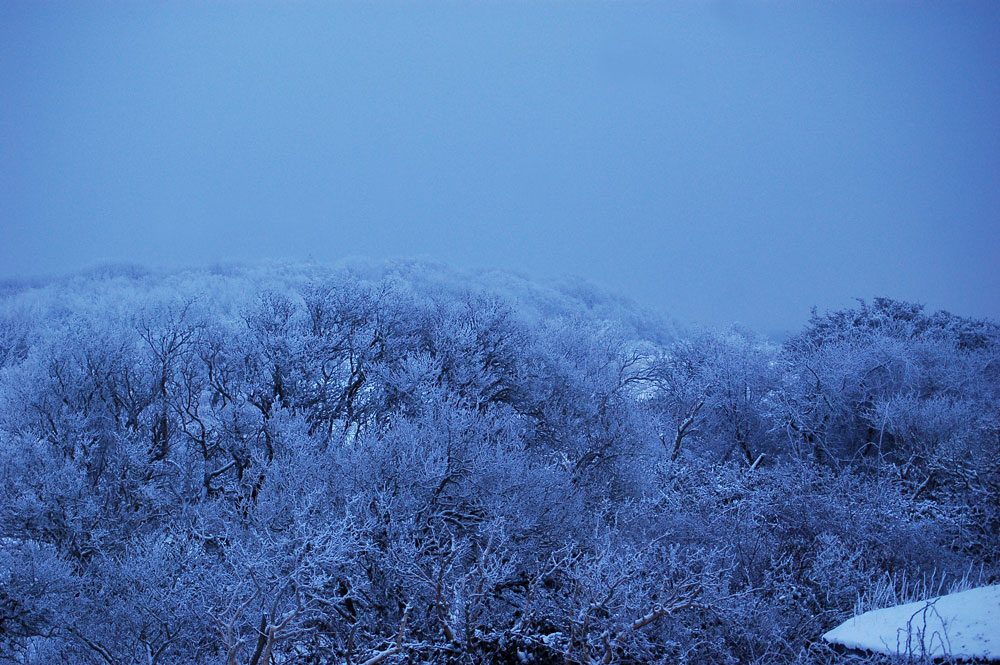 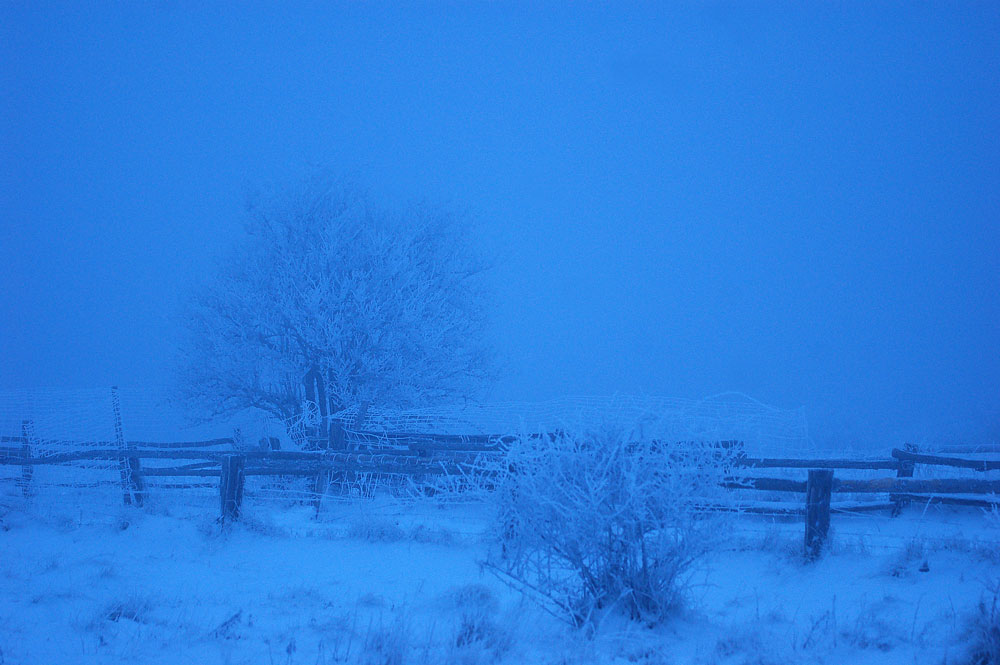 This marvelous conditions gave me the opportunity to make recordings of snow,
wind, water and ice in several forms. For most of these recordings I used my new
Rode NT1A in a ORTF setup.

Due to the climate conditions, only a few birds were on the isle – most of the
waterfowl were swimming behind the belt of ice, unreachable for my mics.
To make the most out of this situation, I limited myself to record just the elements
and songbirds at the feeder close to the house. 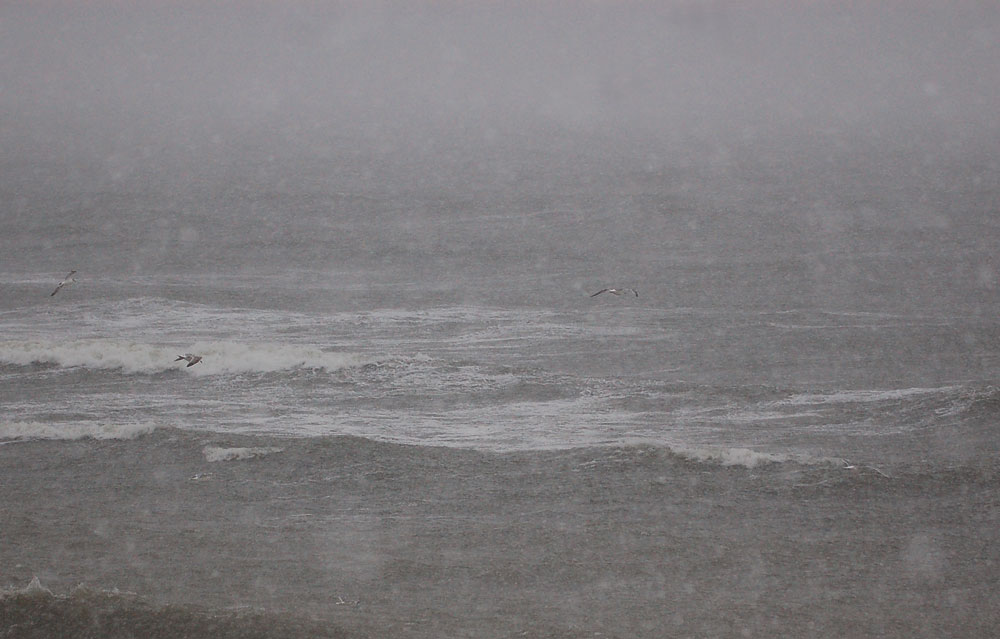 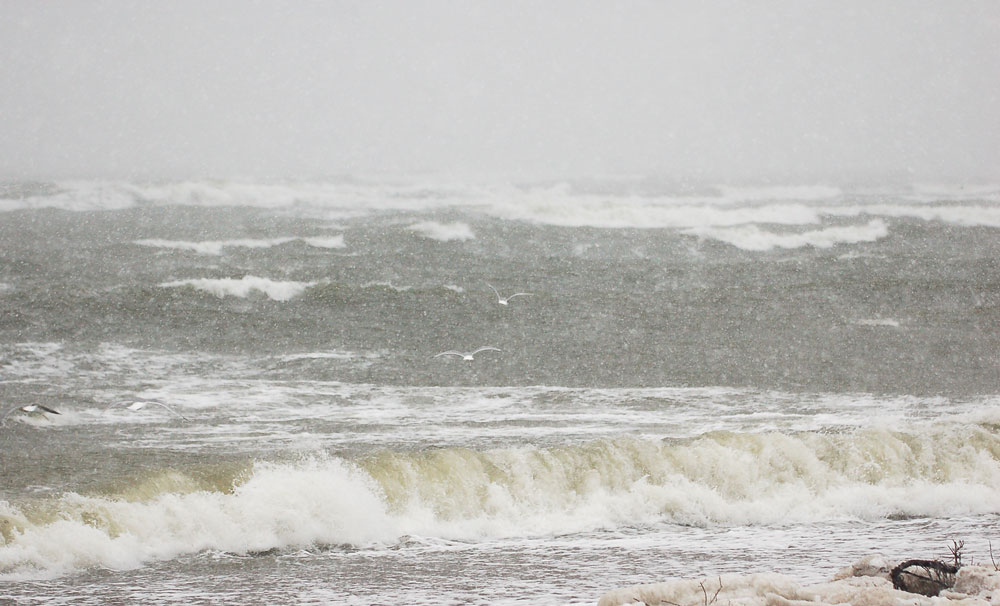 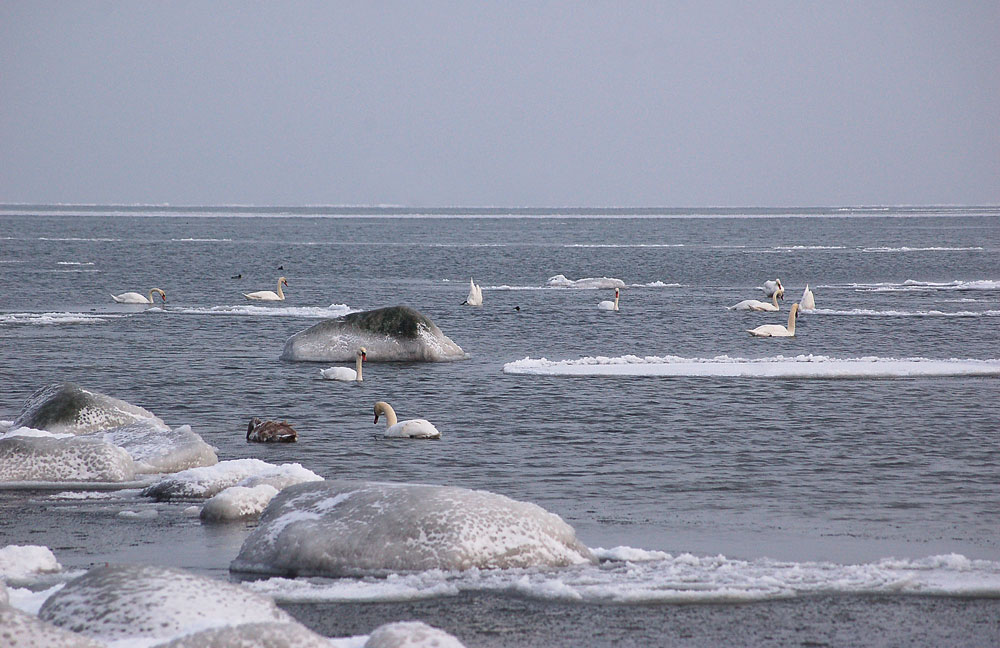 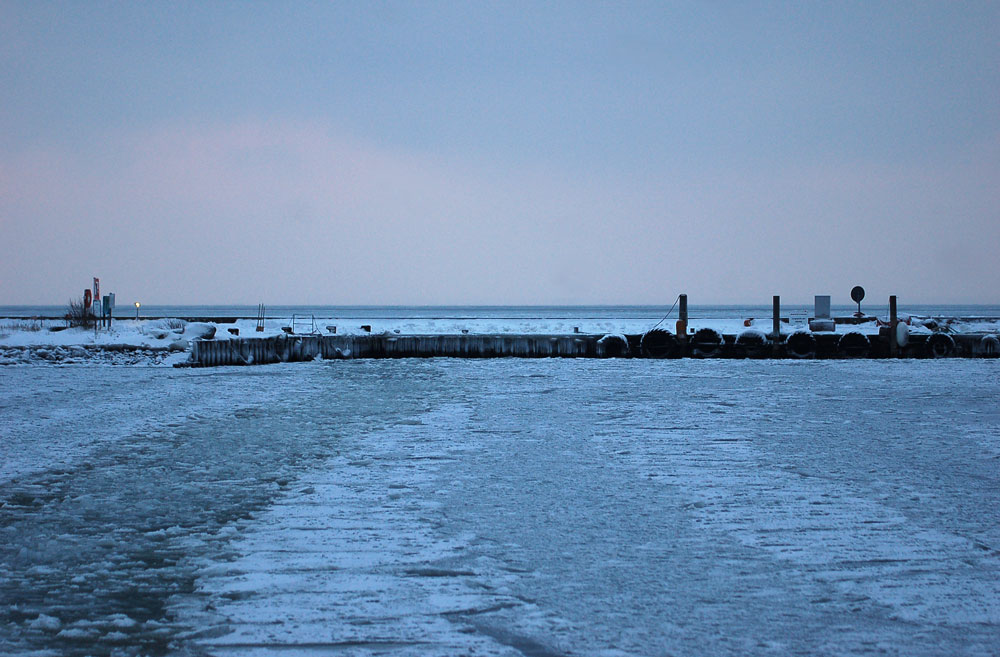 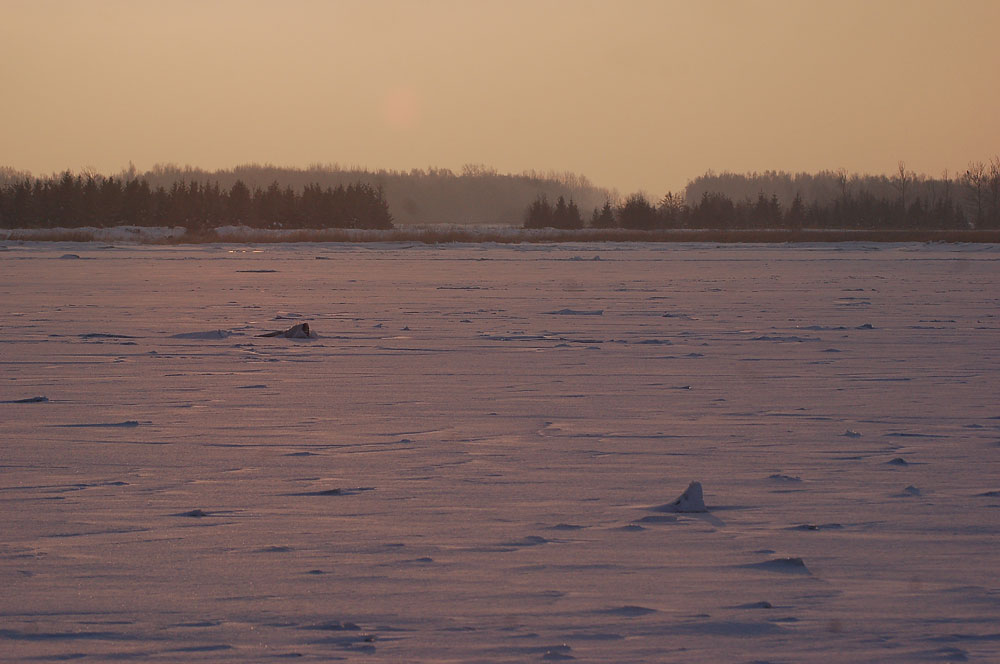 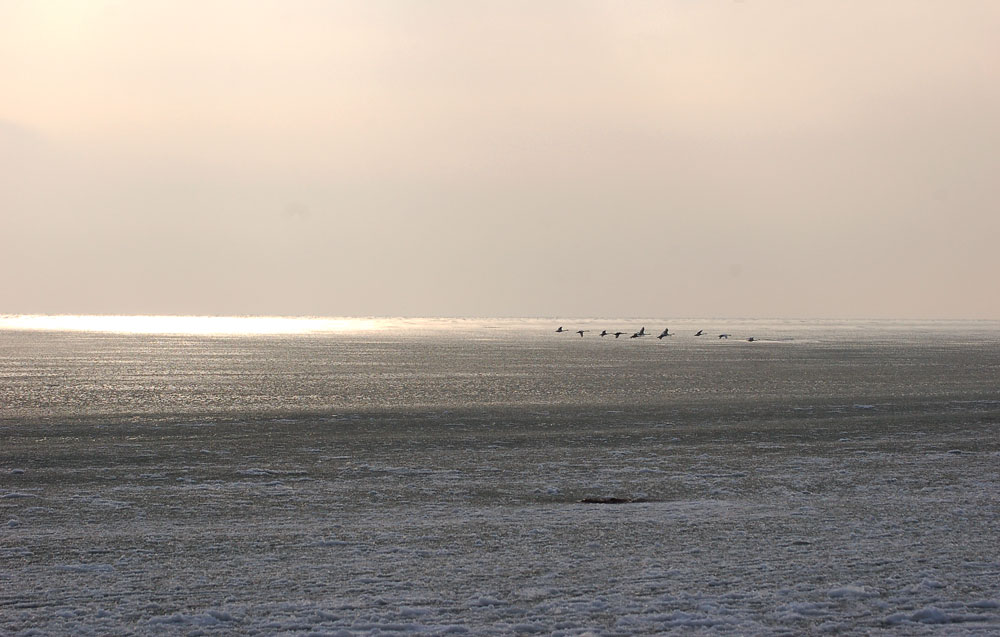 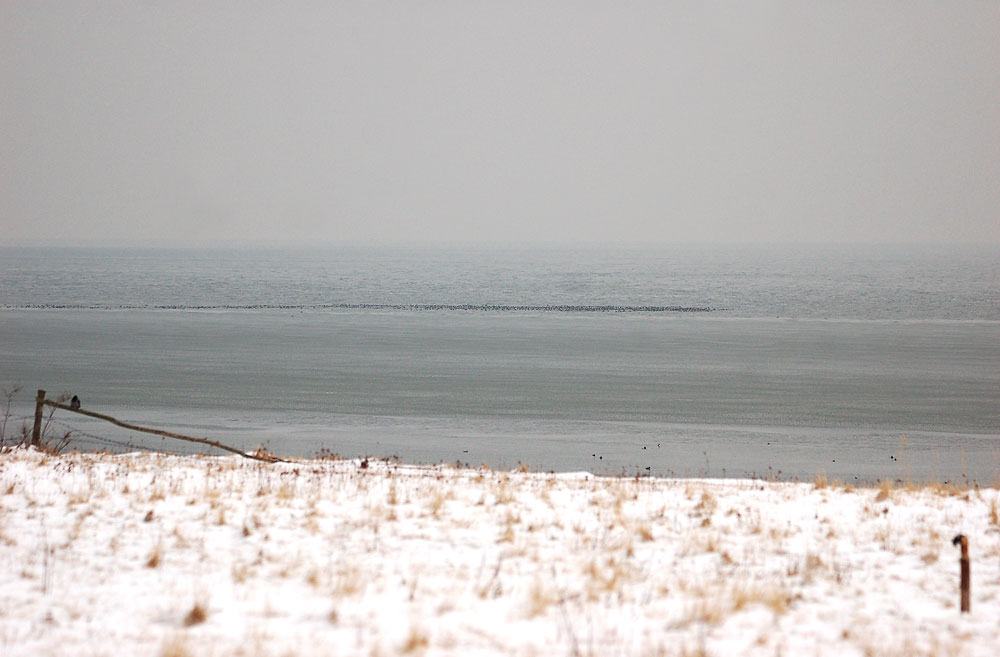 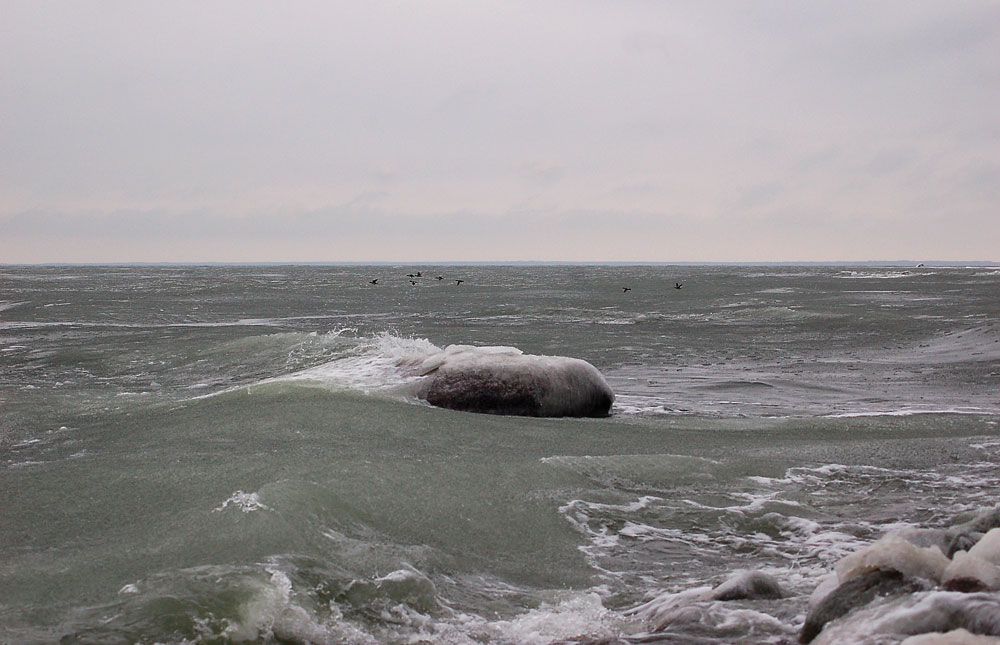 Many thanks to Mathias!