June 2009
In June two friends and I made a trip to Norge and Denmark. It was not my
first time there, but the first time with having more time to enjoy the landscape
without having to run from one tourist attraction to the next as with my parents
in my boyhood.
Nevertheless, we did not have too much time, so we went to the rather well
known nature related hotspots.

Bergen, Norway
First we had to pick up Marcus in Bergen. he lived there for half a year. One
really surprising thing he showed us were breeding Lapwings Vanellus vanellus
in a park near the students hall of residence.
In Germany these beautiful birds are extremely rare now, but in Bergen they
actually breed even under a park bench beside a football site!
The adults were really busy since people quite often went along the nests and
there were also some Eurasian Magpies Pica pica which had to feed there
hungry chicks… 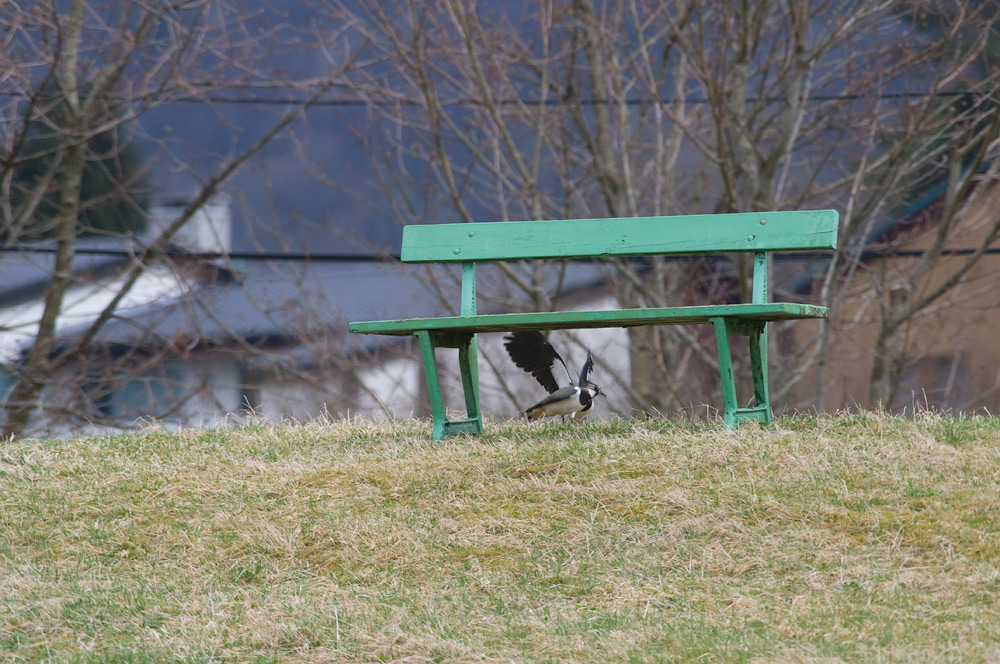 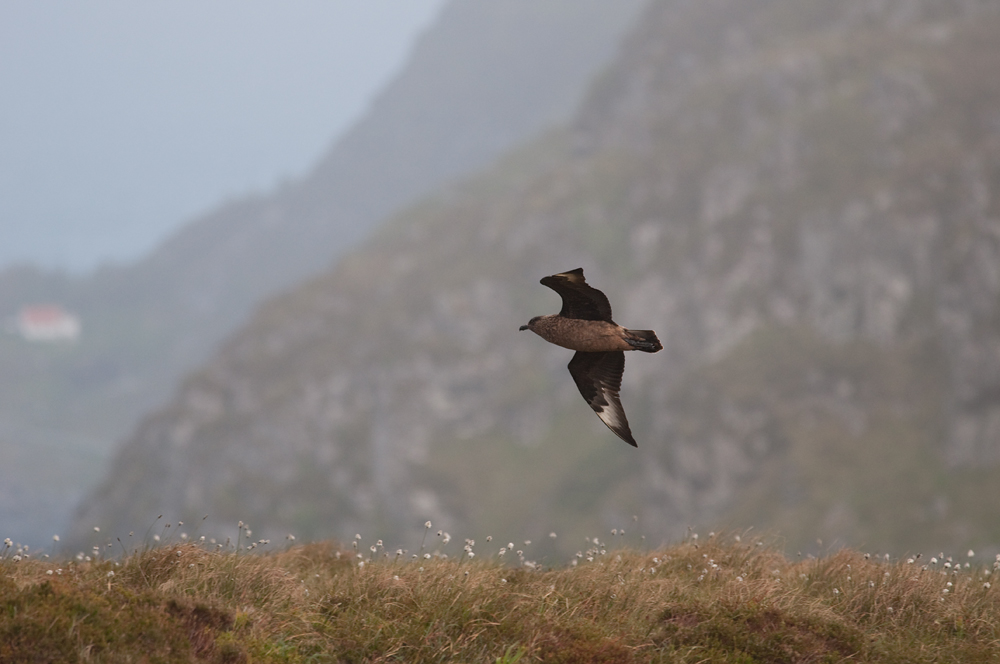 Runde, Norway
This small island is a well known birding hotspot. For sound recordings it´s seems
almost too windy but it is a outstanding place to get familiar with a lot of species
and the sounds the make. The most impressing thing there are the breeding colonies
of pelagics like: Atlantic Puffin Fratercula arctica, Razorbill Alca torda, Common
Guillemot Uria aalge, Black-legged Kittiwakes Rissa tridactyla, Northern Gannets
Sula bassana and Northern Fulmars Fulmarus glacialis.

It´s a shame that large numbers of the juvenile Auk´s nowadays starve to death, the
sea is heavily overfished. Actually from most of the catched fish they produce fish
meal to feed cows and pigs in factory farming. A small hint for environmentalists
living a lifestyle based on animal products…

Beside the seabirds there are some species of songbirds on Runde too: Rock Pipit
Anthus petrosus, Meadow Pipit Anthus pratensis, Twite Carduelis flavirostris
or Northern Wheatear Oenanthe oenanthe.

On top of the island you can see and hear Great Skuas Stercorarius skua and
White-tailed Eagles Haliaeetus albicilla usually circle somewhere all time.

A serious problem for making sound recordings are the ubiqitous wildlife
photographers. There is literally no place near birds one can get rid off the
clicking and chattering of cameras.

The funny part of our visit there was an Eurasian Oystercatcher Haematopus
ostralegus which attacked everyone who came closer to it´s nest. Unfortunately
it’s nest was 300m beside a main path… 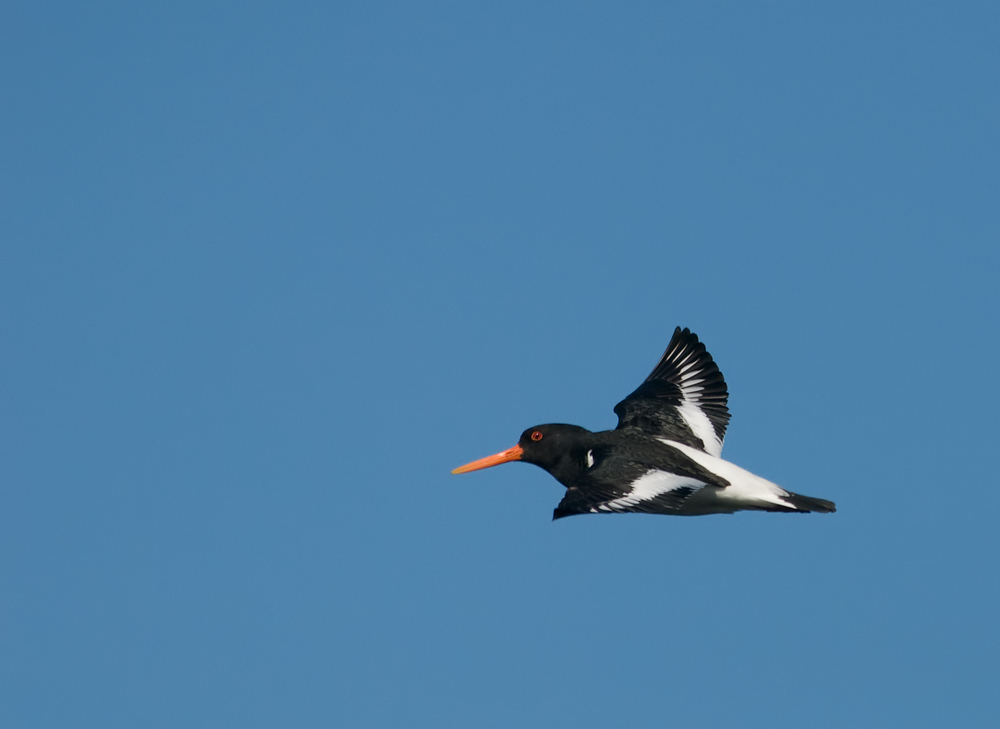 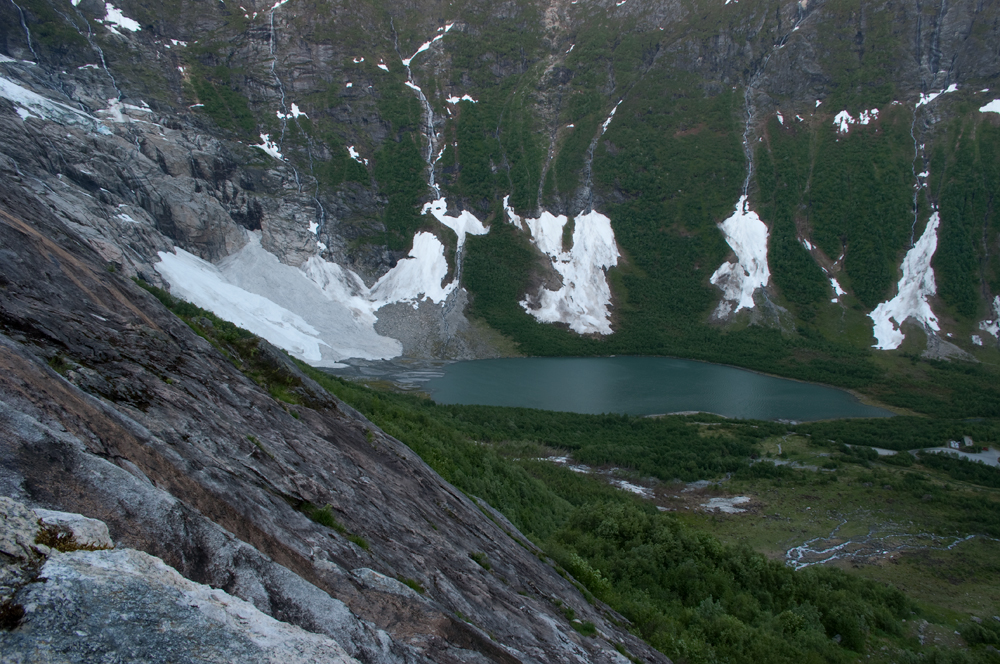 Tipperne, Denmark
Tipperne is a well known birding hotspot at western Denmark situated south to the
Ringkøbing Fjord. This area gives you a proper impression what Central Europe must
have look like before the age of industrial farming.
Because I was more focused on the discovery of personal new species I didn’t make
much sound recordings there. But this is definitely a place I have to come back!

Without the friendly guard of the reserve we definitely wouldn’t have seen so much
birds. Thanks a lot!