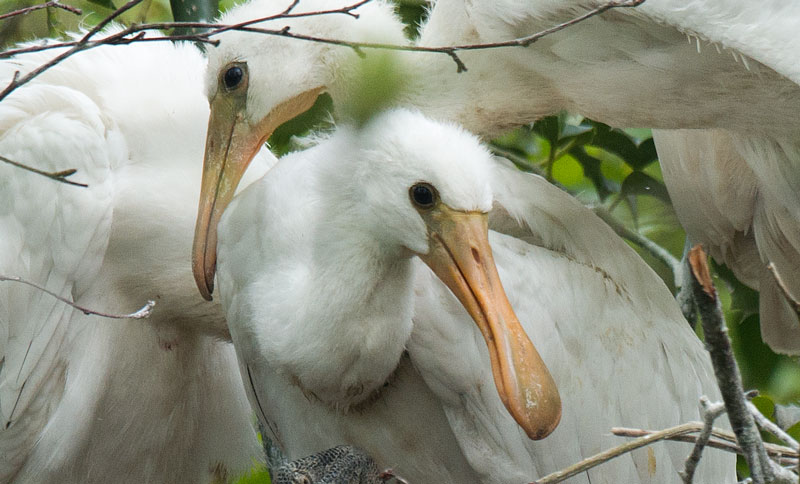 MAY 2015
It’s no secret the Netherlands are always worth a visit at least for birding. Especially
the north seems to be blessed with migrants and sometimes one can get the impression,
the countless dutch birders even find every vagrant may it ever so inconspicuous.

Therefore, no doubt a stopover in Holland travelling from the german North Sea to
a Wildeye Sound Recording Course was a pleasant duty.

The lake Zuidlaardermeer brought me my first opulent dawn chorus of the year
(can’t help it – obviously I missed the whole spring while beeing offshore) and plenty
of coastal birds.

A few recently arrived Common Reed Warblers Acrocephalus scirpaceus sang odd
songs. I was lucky enough to see one of them carefully listening to his neighbor and
adapting to his song.
Following Donald Kroodsma, this must have been a second calendar year bird
– the less complex songs leads me to that conclusion too.

After this beautiful morning I found myself down on my luck – I dipped on an
Iberian Chiffchaff Phylloscopus ibericus (present since weeks) and a Buffelhead Duck
Bucephala albeola (o.k. non-dutch birders wouldn’t seriously consider a Bufflehead
as a wild bird ;-)

But the next day brought under Arnouds patronage my first ever Iberian Chiffchaff
singing in a backyard. The friendly residents invited us into their garden to get
closer to the bird.
Unfortunately a heavy storm came up and we had only ten minutes for recording it.

A really special encounter were several families of Eurasian Spoonbills Platalea leucorodia
nesting in trees right beside a highway, next to a well frequented petrol station.
With our parabolas we led some attention to the colony and decided to went off.