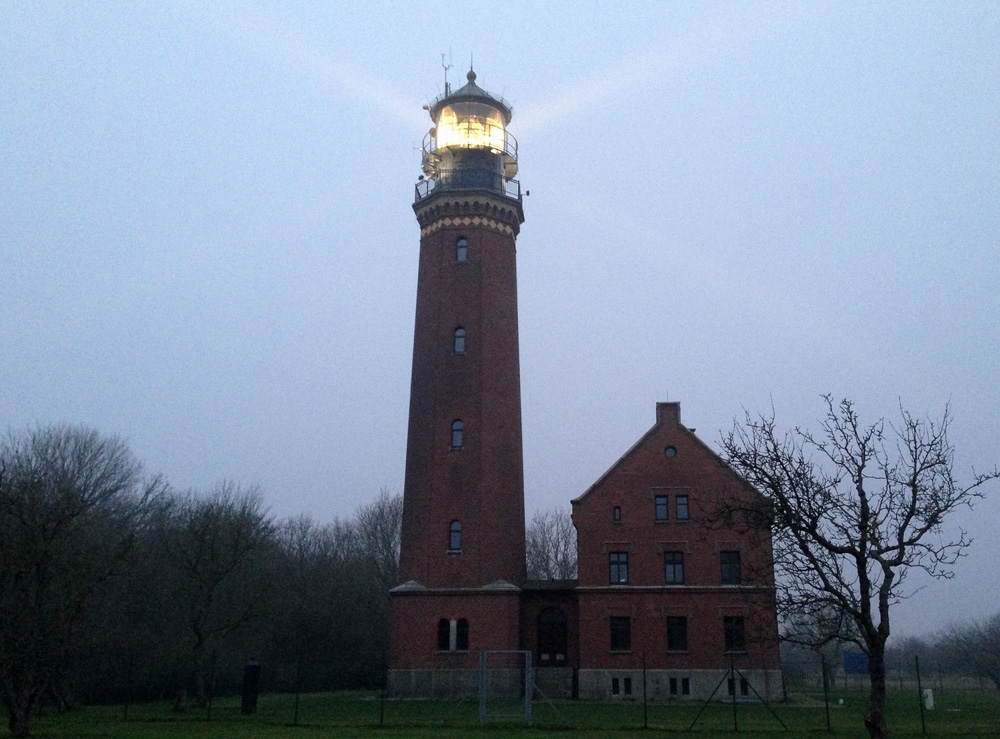 February 2017
End of December 2016 I went to the baltic isle Greifswalder Oie for the 5th time.
My intention was to collect more sound recordings for two upcoming releases
with unprocessed sound recordings from the baltic region.
The winter was far too mild for that time of the year and wouldn’t force too many
water birds to leave their normal wintering grounds in the north. Water Rails Rallus aquaticus are omnipresent on the isle that time of year. I was barely
surprised to realise they can be distinguished by their individual territorial calls.

Thus, I had plenty of time to test some new recording gear and calmly wait for
a proper storm to capture the desired sounds of the baltic winds.  Two days before
my departure the wind rose up to 10bft and finally provided me all the aural sensations
I was craving for.

Many thanks to Stella!