January 2009
During my second trip to the isle Greifswalder Oie in December 2008 I found
me confronted with a completely new situation. There were no migrating birds
at all. On the whole island were only a few songbirds, a pair of Northern Raven
Corvus corax made display flights, a straying flock of Hooded Crows Corvus cornix
tried to find a carcass between the sheep and five or six clicking Water Rails
Rallus aquaticus were hidden in Blackberry Rubus sectio Rubus bushes.
But along the coastline and on the surrounding sea were countless seabirds
– mainly ducks. 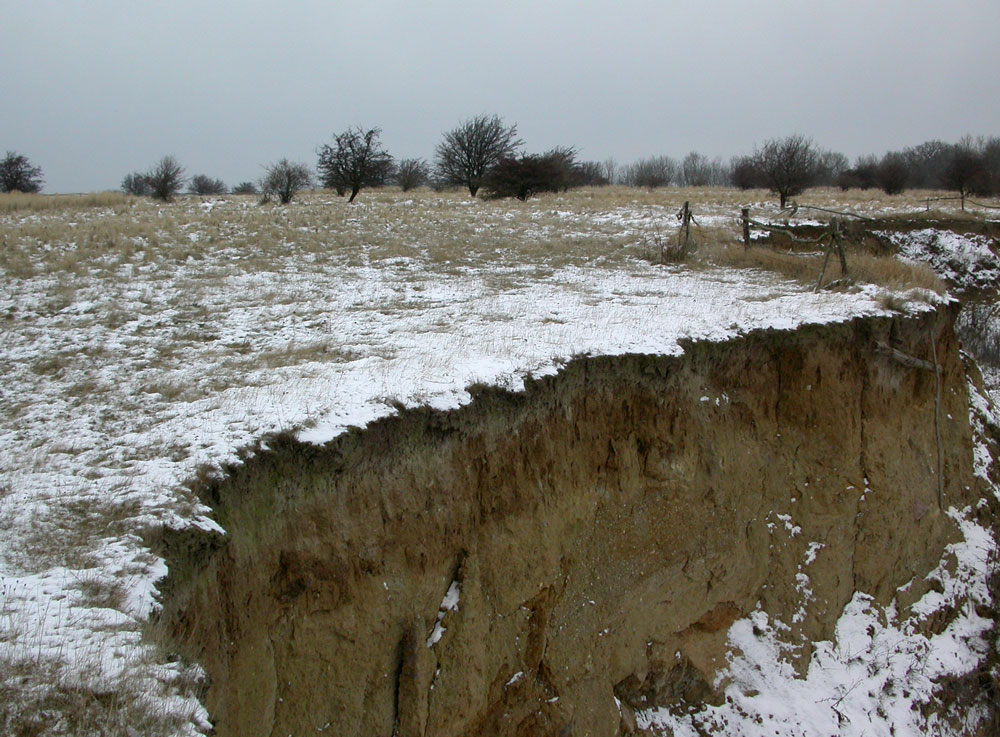 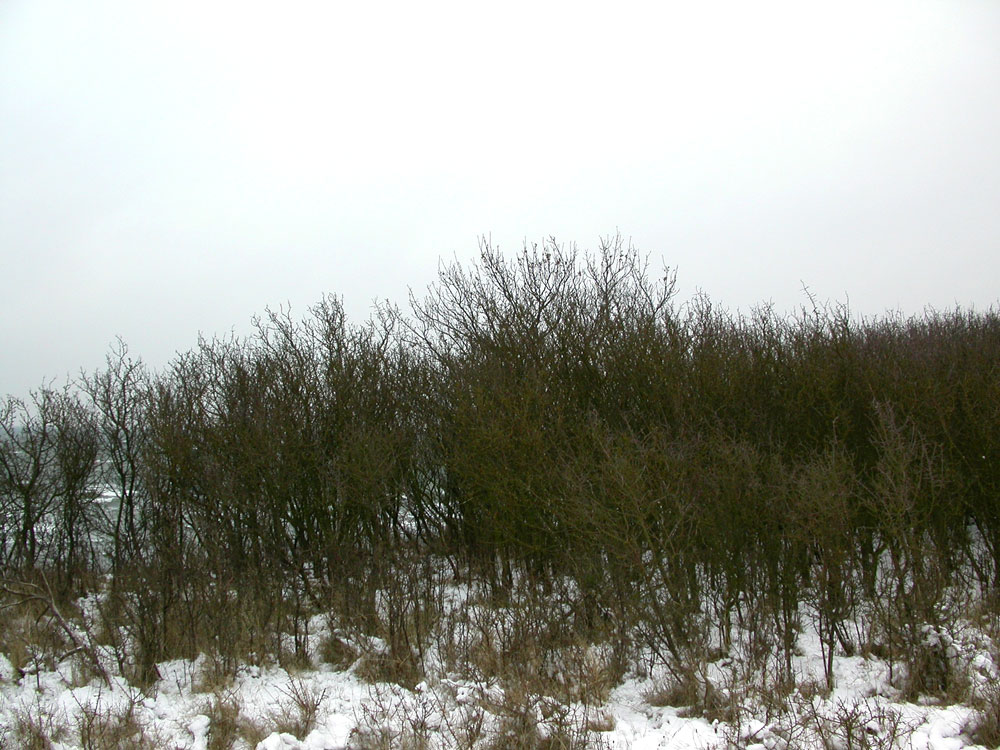 During the last years a Great Cormorant Phalacrocorax carbo roost
has established in the isles small forest.
I really enjoyed to listen to these beautiful beasts with no stupid hunter
or fisherman who attacks the birds like on the inland.

One day a small flock of Bohemian Waxwings Bombycilla garrulus strayed around.
This should be only a forerunner of what happened a few weeks later after my return
home. Flocks with up to 150 individuals were on their way to the south through my
hometown in January 2009. But of course under bad acoustic conditions. 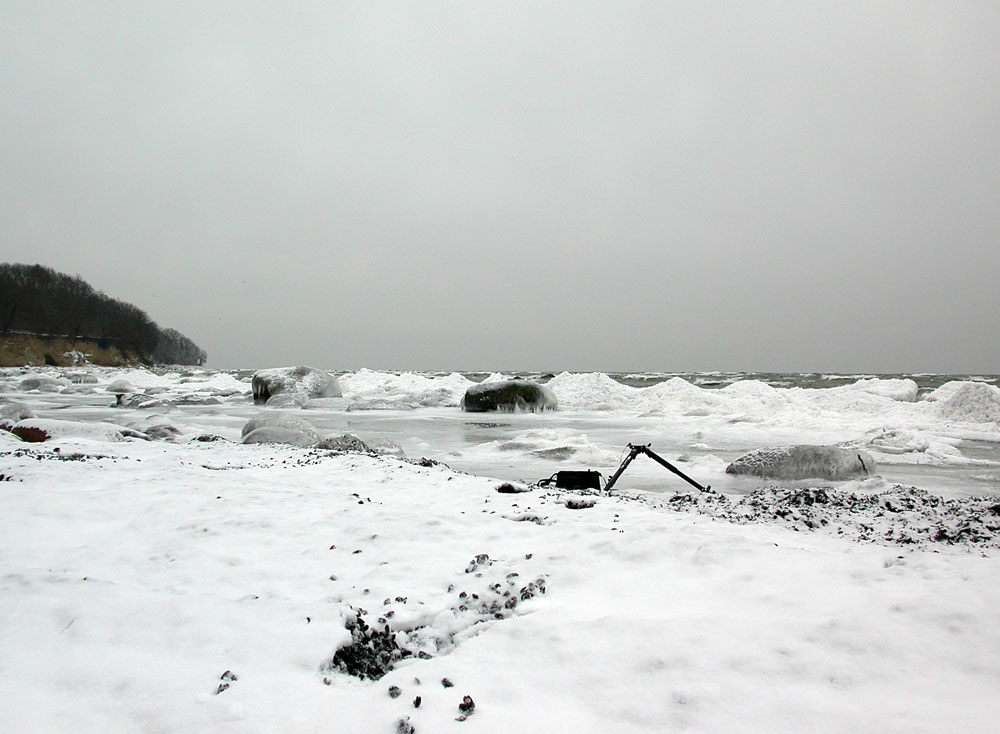 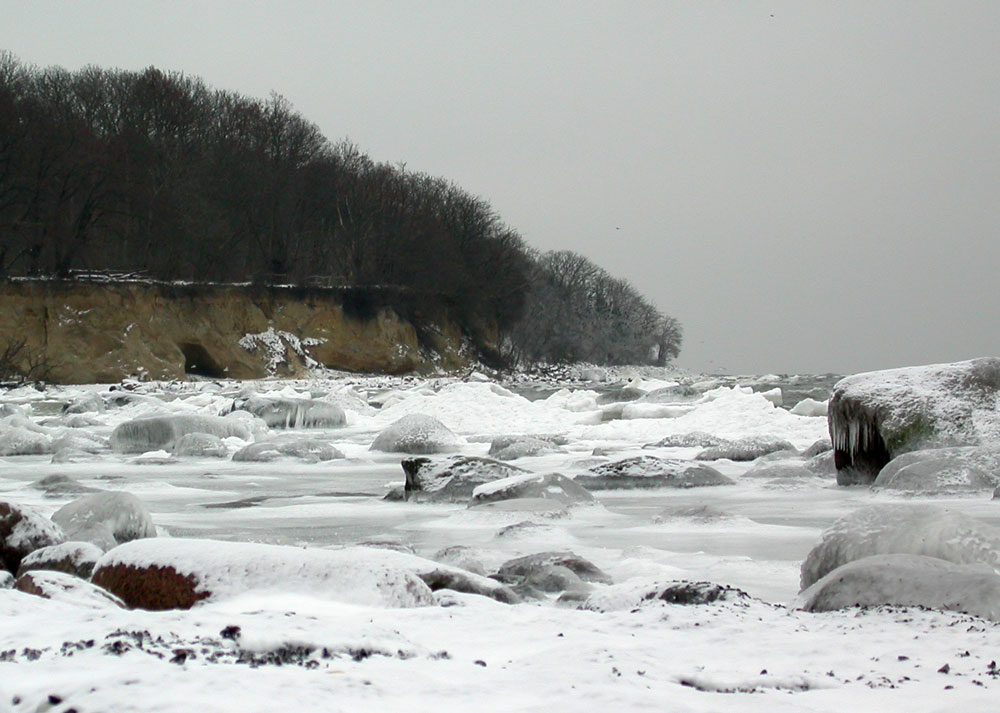 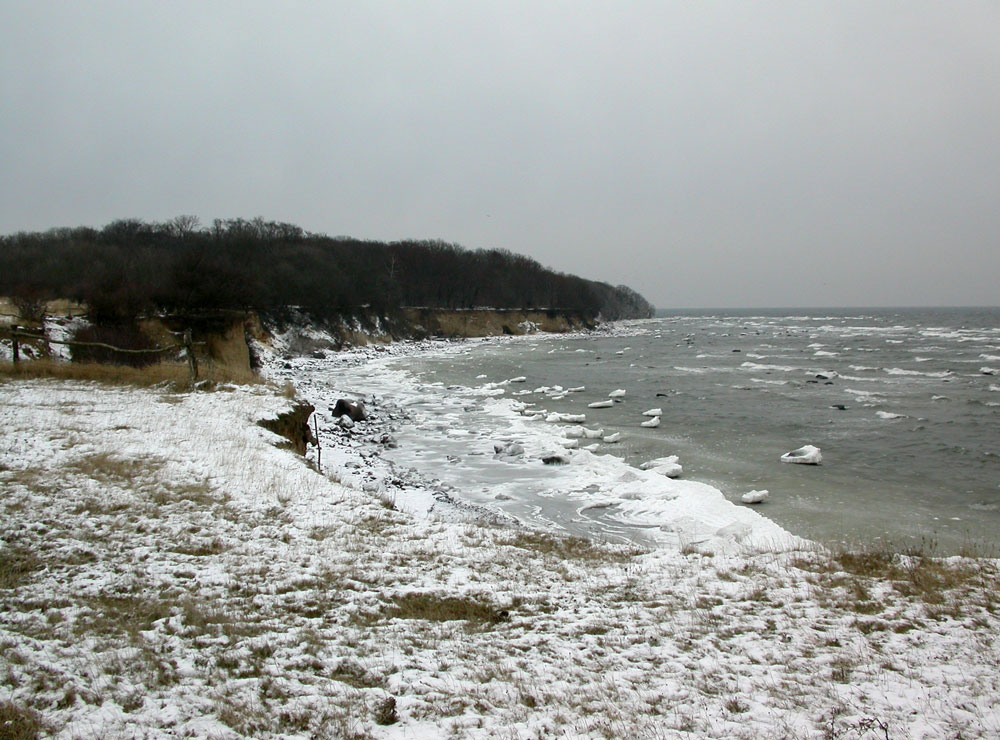 After one week I finally managed to get a sound recording of one of the Water Rail
Rallus aquaticus present during my stay. Hidden in Blackberry bushes these
birds made a clicking sound nearly all day, but rarely “cried” their long pig-like calls.

After a short daylight period I had some time to work on my collection. A sound
recording of an European Roe Deer Capreolus capreolus barking it’s excitement call
is a nice one I found during this process.