July 2021So, the winners of the British Wildlife Sound Recording Society annual competition 2020were announced. Here are my sound recordings that I had submitted:

July 2021Regular visitors to my blog will know that one of my favourite nature reserves isa former military training area south of Berlin (see: Scorched Earth I)After a massive fire some years back, new flora is now showing up and with it firstlarger fauna. One species was always present even right after the big fire, … 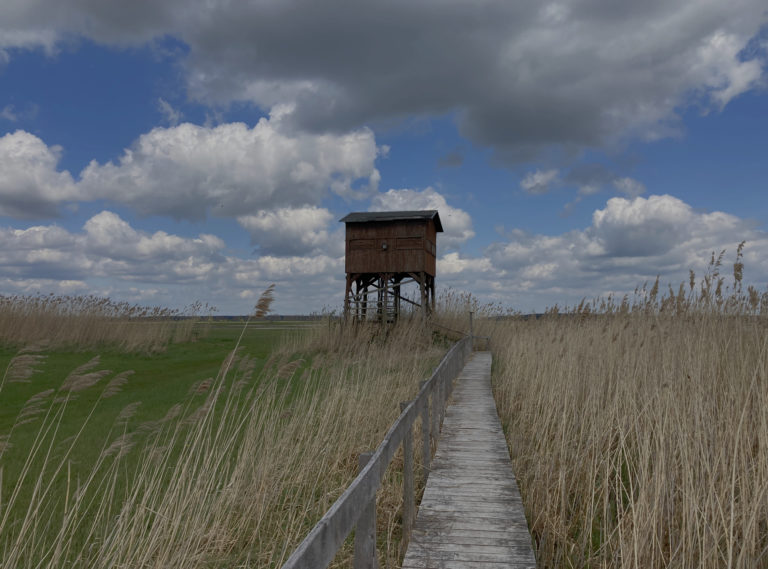 May 2021Strong winds have been persisting for weeks, making wildlife sound recording outdoorsalmost impossible at the moment.Fortunately, there are birds that breed in buildings, like barn swallows. In this case, evenin an observation tower in a nature reserve. 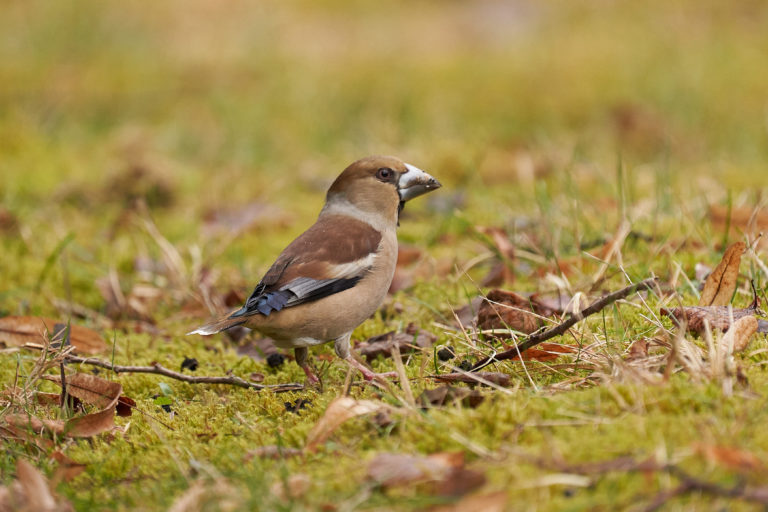 April 2021One of my favourite songs among Eurasian songbirds. Often not recognised as a song,it is nevertheless complex and sometimes even contains imitations – as here from theBlack Woodpecker Dryocopus m. martius. 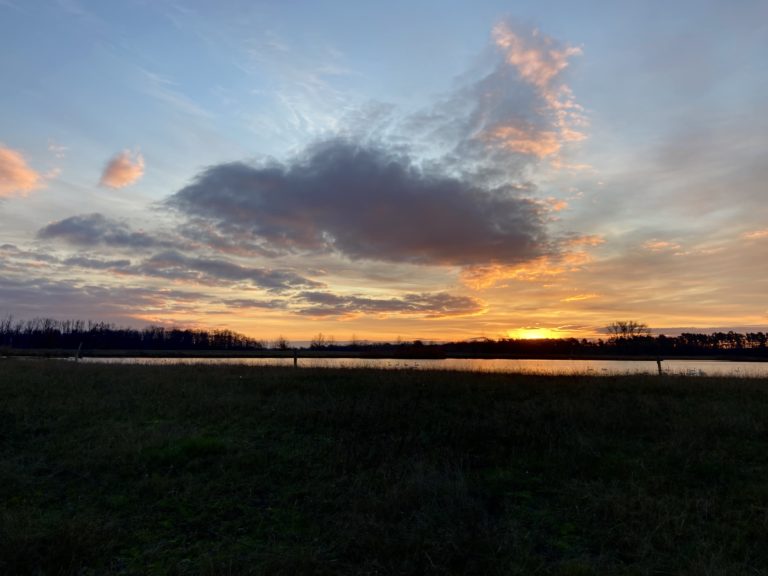 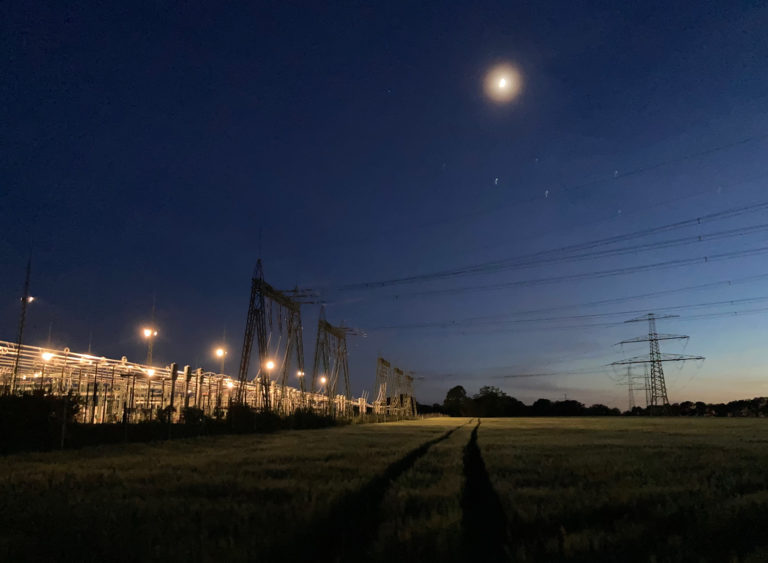 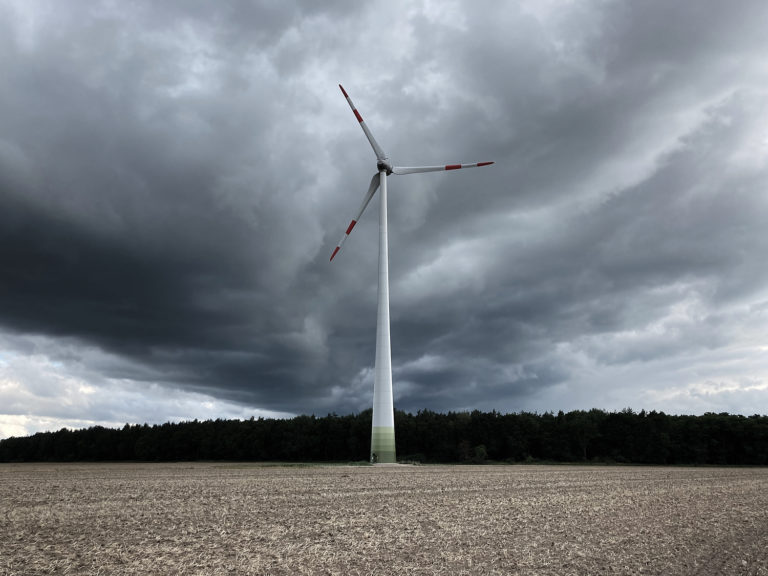